Uppsala Reggae Festival will return in July, and today, the festival announced its full 2022 lineup.

Africa’s most revered reggae and dancehall artiste, Stonebwoy (now known in recent times as 1 GAD), has been confirmed as the headline artiste for the festival scheduled for Fyrishov in Uppsala, Sweden after his critically acclaimed kinetic performance in 2019. He will perform alongside other elite performers, including: Morgan Heritage, Gentleman, Max Romeo, Hempress Sativa, Million Stylez Syster Sol, Billie Eilish, Harry Styles, and more. 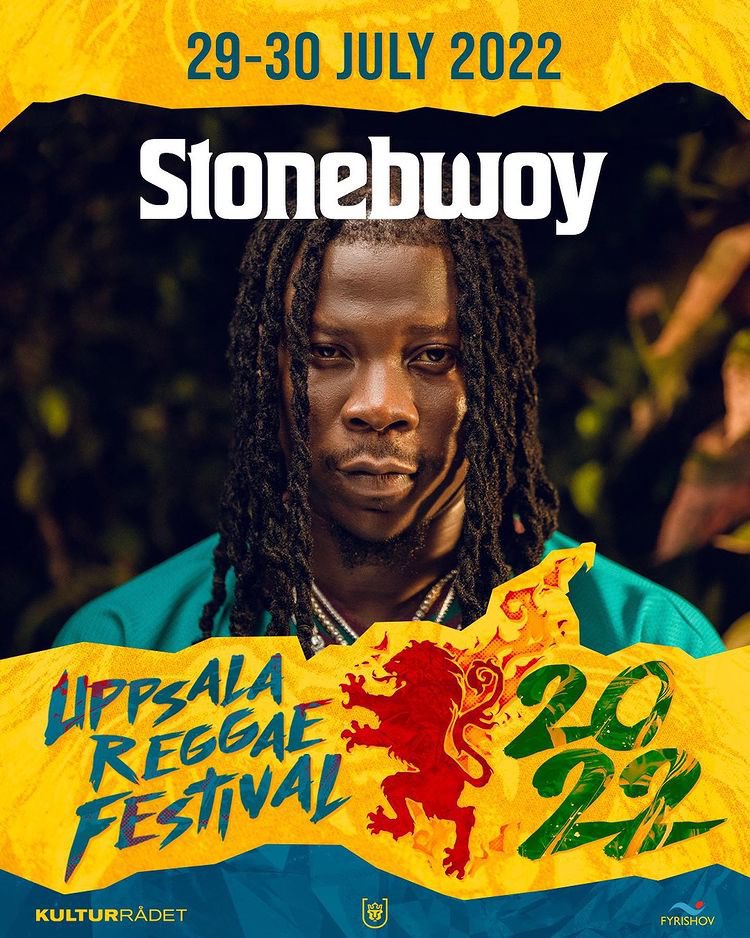 Now in its 21st edition will take place across one full weekend: July 29th – 30th.

This will be Stonebwoy’s second appearance at the festival after 2019. Back in August, 2014, the multiple award-winning iconic artiste kicked off his world tour in the Euro-zone. He performed in Germany, Italy, Spain and Austria. His second Euro tour saw him thrill fans in Denmark, Finland and Sweden, performing at renowned festivals, including Reggae Sumfest, Afro nation festival, Rotterdam reggae festival, Uppsala Reggae Festival and Rototom Sunsplash. 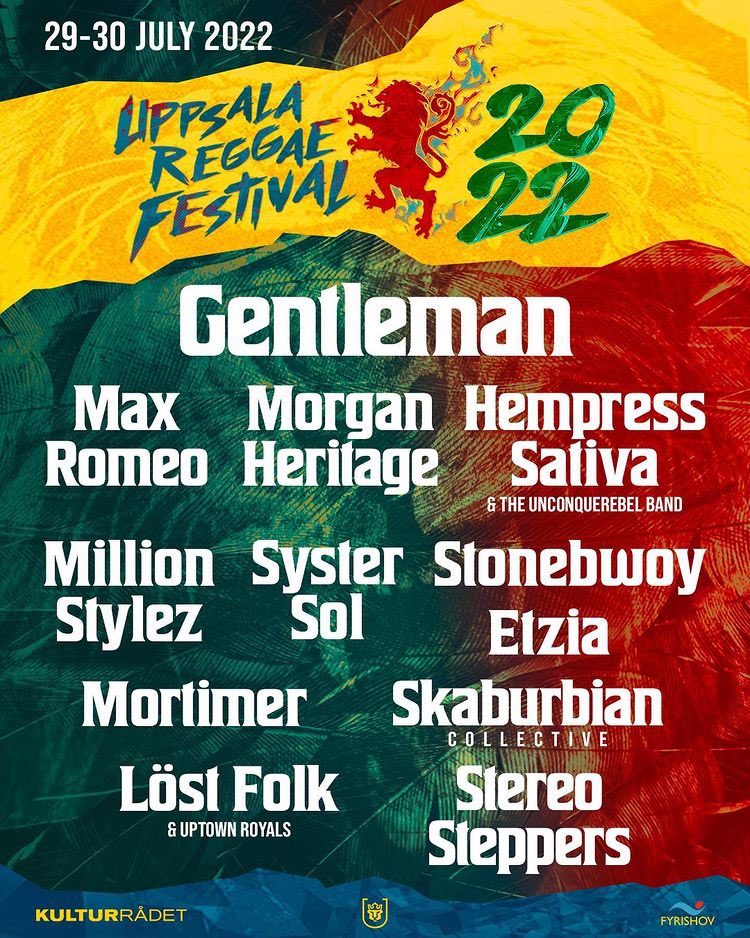 This Festival is Scandinavia’s first and largest pure reggae festival and attracts hardcore reggae fans from all over the North, but also guests from near and far, with a general interest in music.

Uppsala Reggae Festival is a festival with an open and friendly atmosphere with a mix of people even when it comes to age. This festival is still is the largest in the Nordic countries and has become one of the qualitatively best reggae festivals in Europe.

The Final Cypher of the Trilogy From Lamb Has Arrived!

FacebookTweetPinLinkedInEmail Talented musician Moonchild Sanelly, has debuted her new single titled Bashiri. The banger ribs preachers, who use the church for capital gain. Moonchild whose career…