The Mavin record boss who quit smoking last year after indulging in the habit for years, took to his Twitter handle @DONJAZZY to announce that he has kept to his promise.

Today makes it one year since I quit smoking. Clap for me pls 😁 hehe. 🦎 pic.twitter.com/nFDJsy2bcr

Responding to a fan who asked how he was able to quit smoking, said he was determined to quit the habit.

“I just stopped like that o. Cold turkey. Tho I started overeating sha. After like two months you will be alright.” 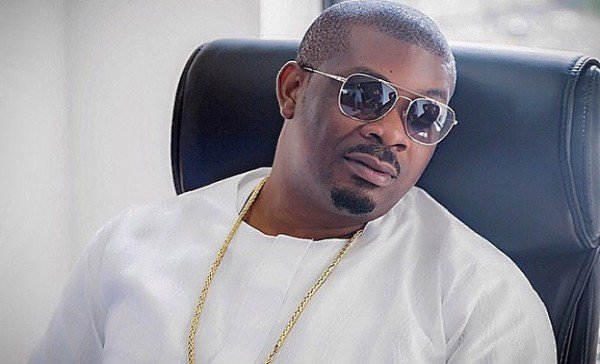 The post has already generated more than 21,000 likes and three thousand retweets.

The singer made the announcement on his Instagram page after he arrived at the city of Los Angeles, California in the USA.

Davido posted a short video of himself holding a pack of Malboro cigarettes with the caption, ‘Quitting soon.’ 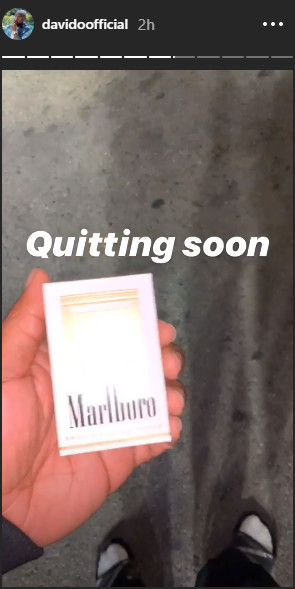 Akon reacts to Rema's Dumebi and his sound

Davido’s ‘Fall’ certified gold in Canada and the US 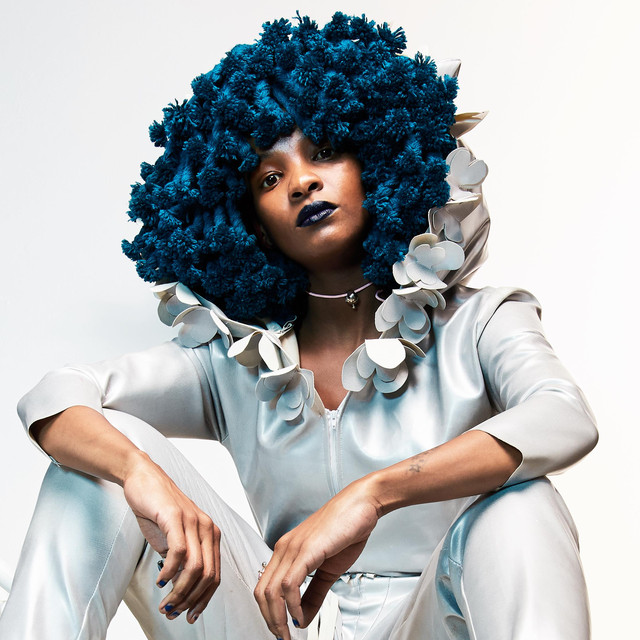 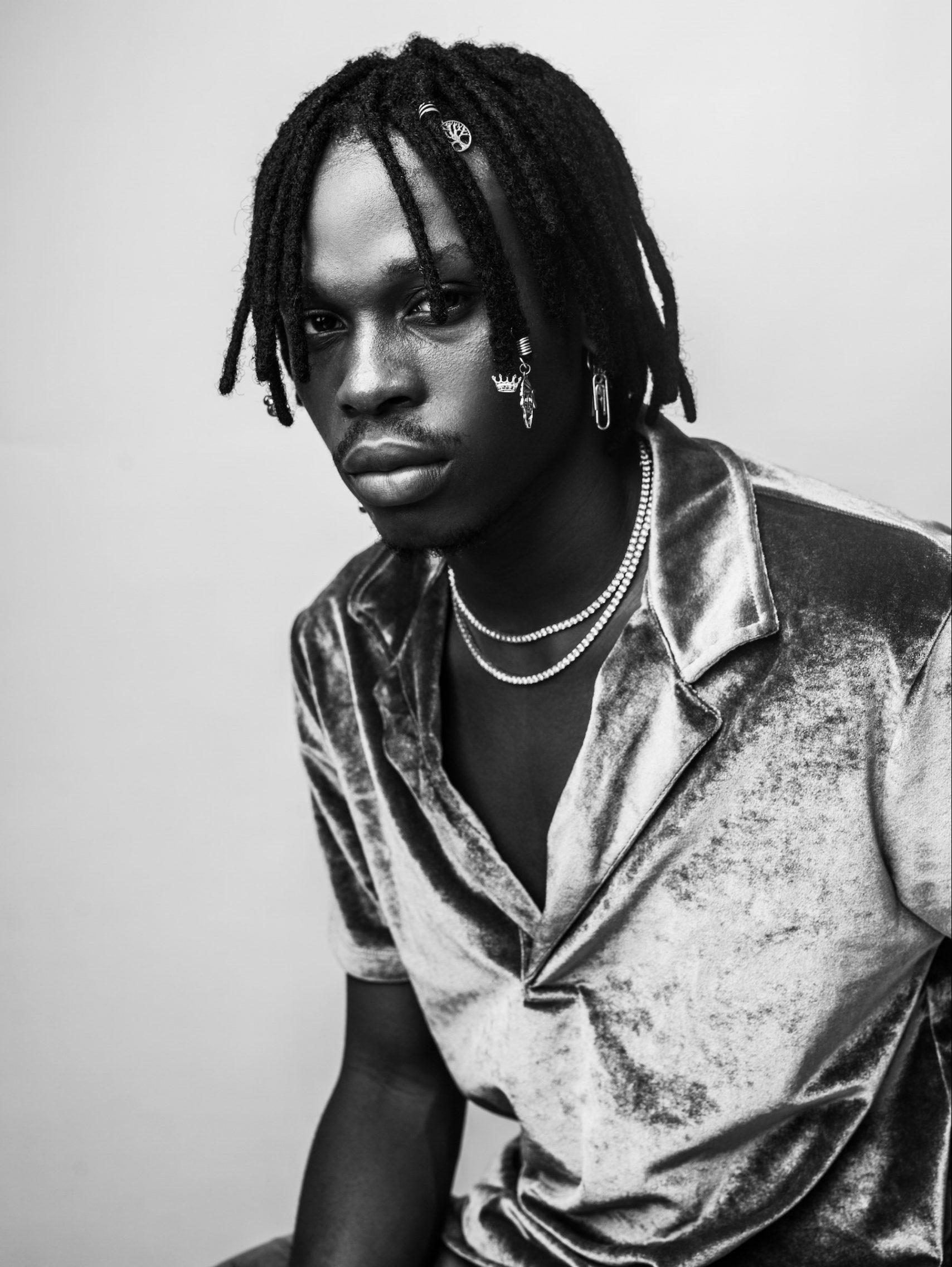